Police in Port Moody have received complaints about a man going door to door asking for money to pay for a tow truck. (CBC) 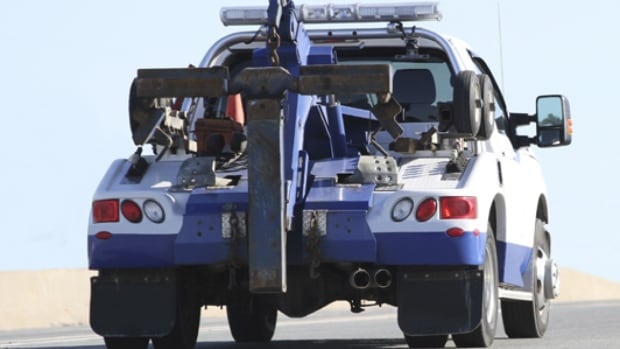 Police in Port Moody have been receiving complaints about a man knocking on people's doors to ask for money for his broken down vehicle.

"He tells the resident that he has been in an accident ... and that he has no more money to pay for the tow," according to a press release from the Port Moody Police Department.

Police say these kinds of solicitations are often deceitful — and that this may not be unlike other door-to-door frauds for products or services that don't exist.

If someone should show up at your door asking for money to pay for a tow truck, police suggest you offer to call police to assist them.

Sgt. Brad Sheridan says door to door frauds are not uncommon and that you can find more information about prevention on the Canadian Anti-Fraud website.